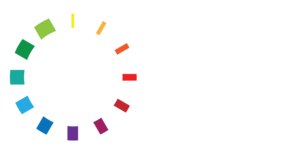 Become a Vendor
Become a Sponsor

Join us for the 6th Annual Rockin’ the Shores Beer, Music & Bourbon Festival taking place in the heart of Downtown St. Clair Shores! Hailing from Detroit, frontman Vin Dombroski from the band SPONGE, is dedicated to highlighting the local music scene in Detroit. The event will feature two stages at the end of the street for even more music!

Brett Scallions of FUEL signed with Sony Records in 1998 and released their critically lauded, debut album Sunburn with the massive hit single “Shimmer”. Their second album Something Like Human took the band to a new level of stardom, hitting multi-platinum status driven by the singles “Innocent” and “Hemorrhage”, which remained at #1 for ten weeks. In 2003, Fuel released their third record Natural Selection, and found success at radio again with the hit song “Falls On Me”.

At that point, the band had sold over 3.5 million records in the U.S alone, and had scored a trio of releases with top five singles. The band had headlined its own sold out tours, as well as, supporting the likes of Aerosmith and Kid Rock.

In 2014, Fuel released "Puppet Strings" on MRI/Red. Catapulted by the first single, the driving, hypnotic “Soul To Preach To”, the album entered the Billboard rock charts at #1. The fans spoke loud and clear to the band and “Cold Summer” became the second single.

SPONGE is celebrating the 25th Anniversary of their breakthrough album "Rotting Pinata" which spawned hits "Plowed" and "16 Candles/Molly." Sponge was a fixture on MTV in the 90's and recently appeared on The Howard Stern Show. 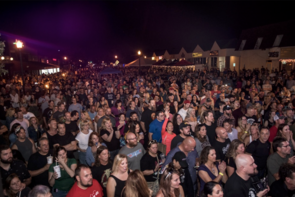 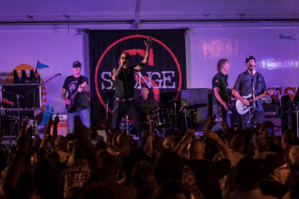